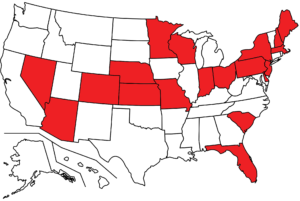 That’s shows in 19 states and 5 countries… Despite the travel, this year’s show load was one of my lightest years in a while! 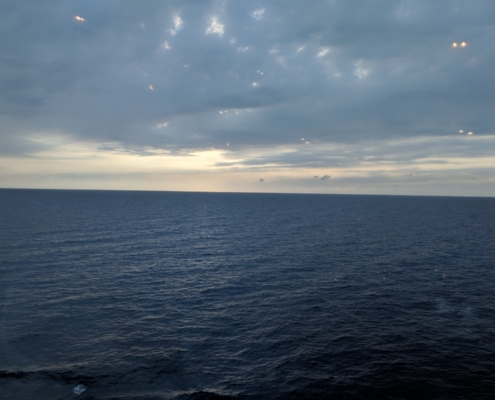 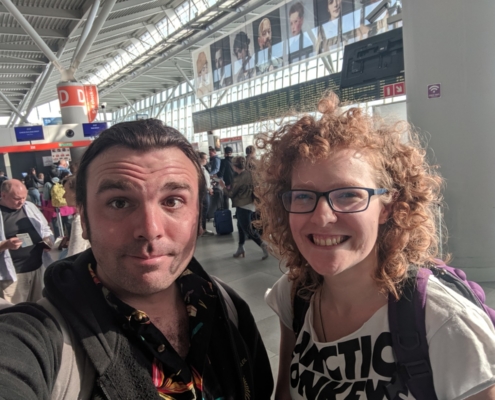 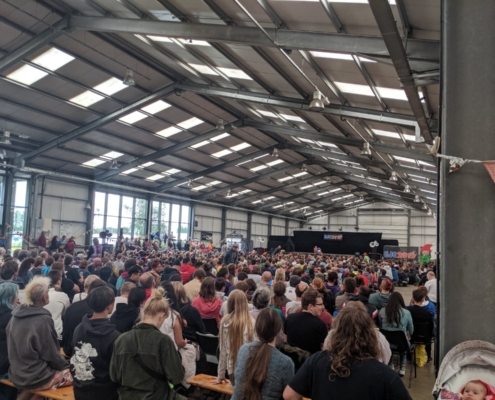 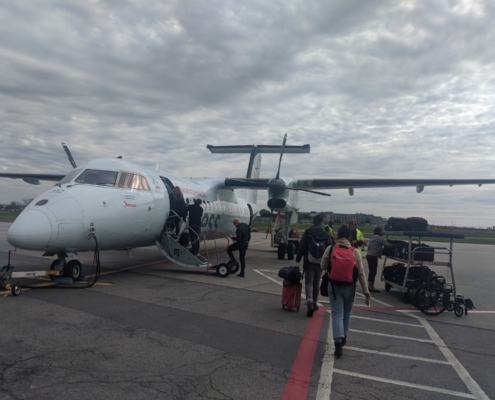 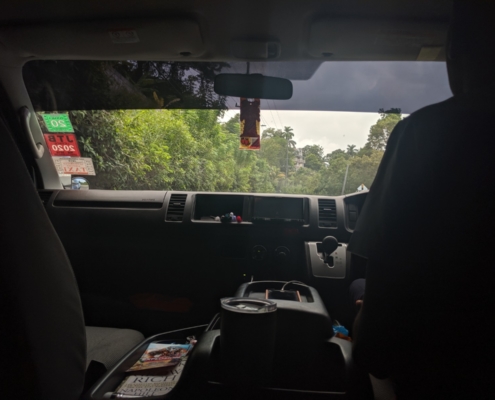 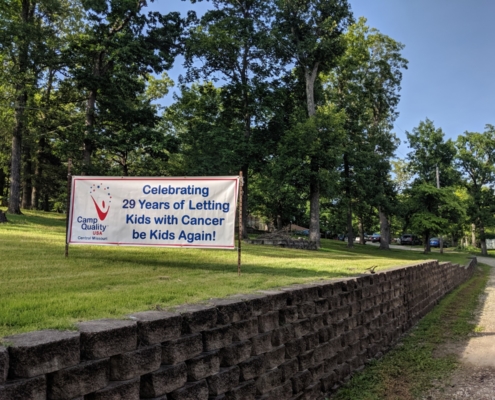 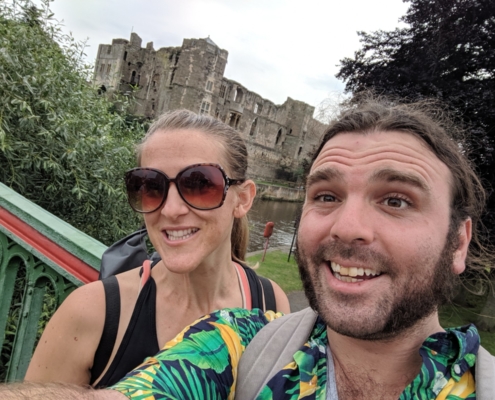 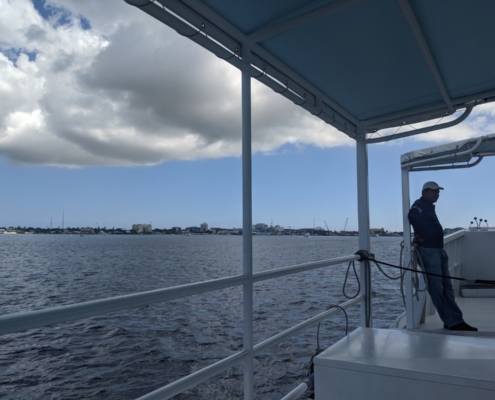 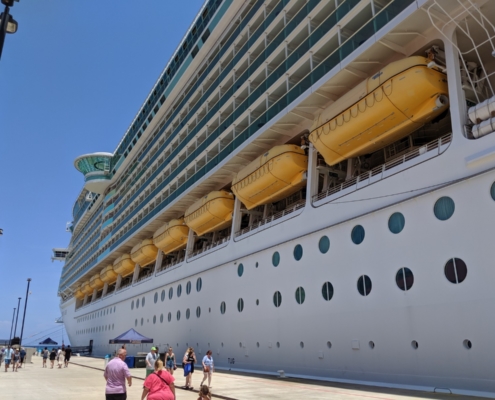 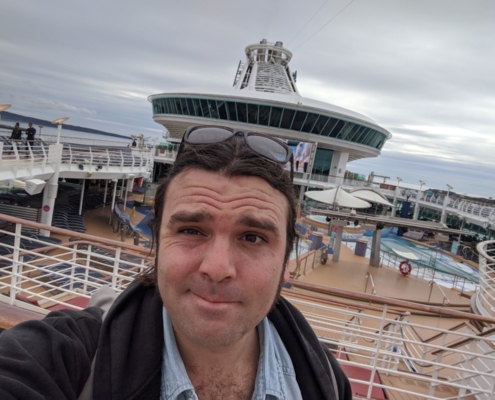 …that’s almost double the mileage from 2018, and a new six-year high! 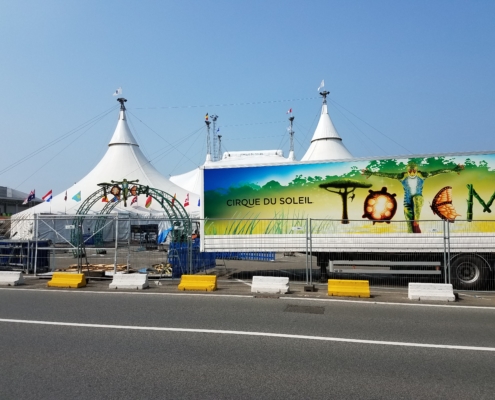 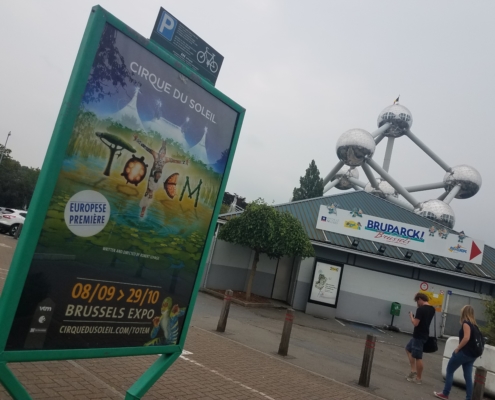 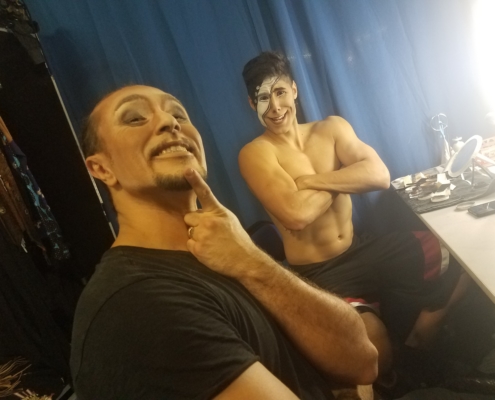 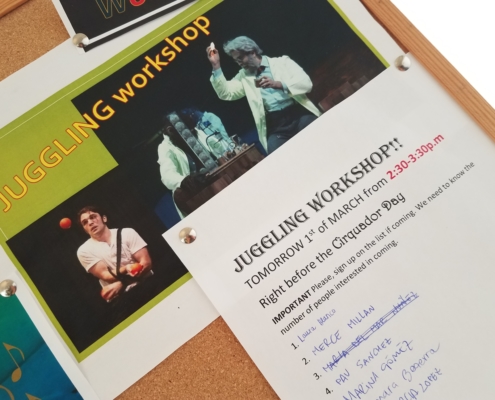 After working with Cirque du Soleil Totem for some 1,400 shows, I decided it was time to move on.

Though it’s been ten months since my last show with the company, I feel like I’m still processing the experience.  So many beautiful friends, so many interesting shows, so much growth, and so many lessons learned.  I’ll try to boil some of these experiences into a blog post later on down the line, but suffice to say… I miss the people, not the work.

I ended my tenure with the company in London – performing at Royal Albert Hall for Prince Harry and Meghan Markle, though…  Not a bad send-off!

I was with Totem from April 2014 through January 2019, but am now performing my own show for Royal Caribbean Cruise Lines.  And it’s wonderful.

Alice in Wonderland in Denver, Colorado

Chloe and I went to Colorado this past March to take part in MOTH Poetic Circus’ new production of Alice in Wonderland, which was put up at the Ellie Caulkins Opera House in Denver.

How could this get any better?  Benjamin Domask and I got to write a new act together!  Benjamin and I used to tour our show The Dinner and a Show Show, and it was nothing short of an absolute delight to be back in action with this guy.

Ever write a book, shop it around to university presses, then slowly realize that there’s a gap in the market and accidentally start a publication company?  I have.

To keep a long story short, the academic world totally dug Juggling: From Antiquity to the Middle Ages, but didn’t know how to market something so esoteric.  Nose: meet grindstone!

Just a few short weeks after the book went live and reviews started pouring in, a number of other circademically minded folks reached out to me to pitch other projects.  Modern Vaudeville Press is a nimble, lightweight publishing house that’s not afraid to produce weird books that traditional print houses might not touch… and we’ve got 13 new titles in three languages coming out in the 2020-2021 season. These range from comprehensive “how to” materials, sideshow history, in-depth biography, and more.

Juggling for Engineers at the National Portrait Gallery 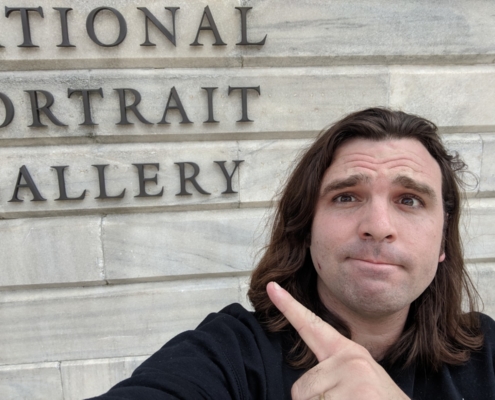 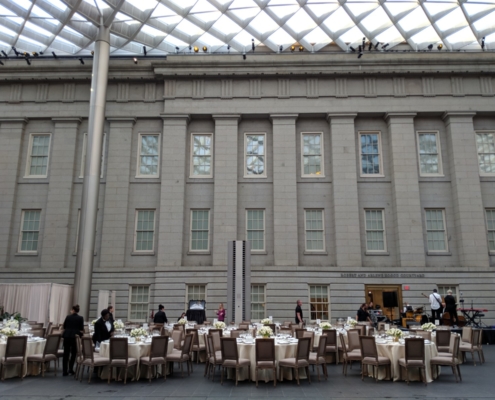 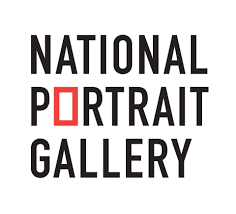 There’s not much to say about this other than I did a show at the National Portrait Gallery.  Oftentimes when you arrive at a corporate gig, you don’t know much about the folks who will be in the audience – entertainment hires are handled by an outside event planner.

These folks are all engineers.  Airbus.

And yet, as the show began, I learned a crucial bit of information: noone at the event spoke English.

This was a big year of changes for me – leaving the comfort of Soleil, pursuing the cruise ship market, moving to Philadelphia, and… having my ice-skating debut.

I’m not an ice skater.  But this gig was one of the most fun I’ve had in a long time. 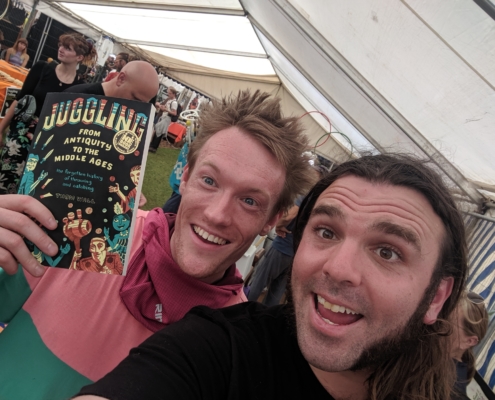 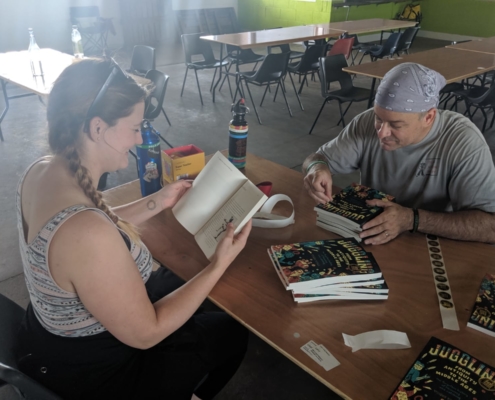 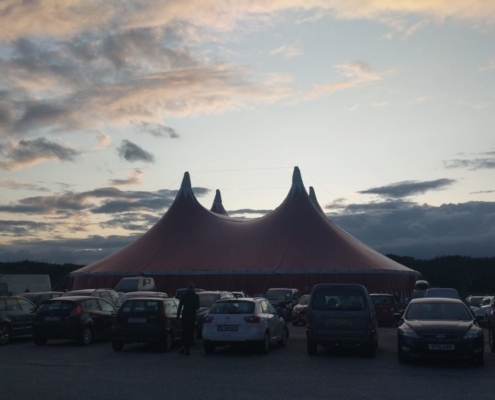 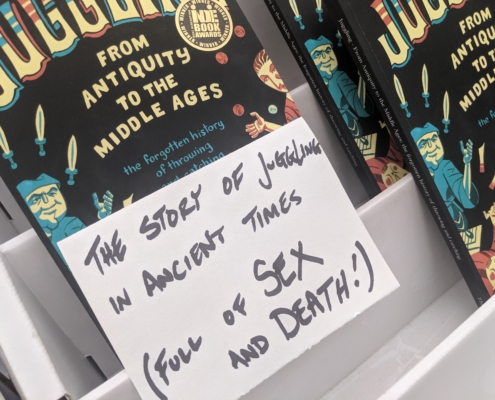 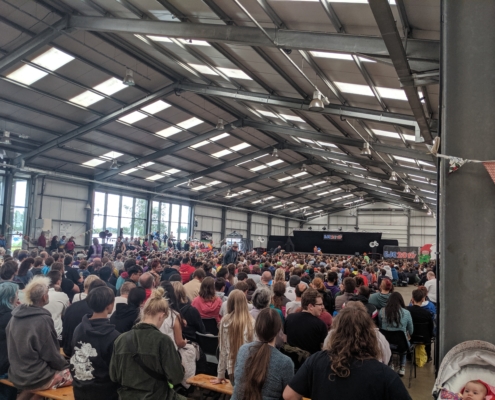 This experience was so great, it warranted its own blog post.

The short version is: went to the European Juggling Convention, taught a bunch of workshops, closed the gala show, and saw a bunch of friends.

I can’t let the cat out of the bag just yet, but there should be video sometime in the next few months of my little presentation for TED!

Juggling history, obscure juggling tricks, and a GIANT standing ovation.  What a ride.

What’s on the docket for 2020?  A few highlights looking forward::

TEDx – Can you Name a Famous Juggler?
Scroll to top